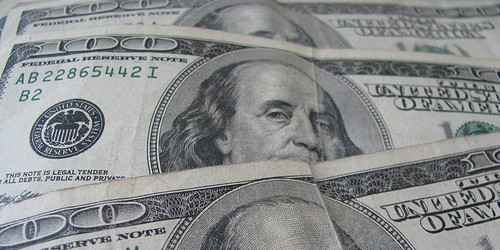 These days, leasing is all the rage, at least for those looking to cover their mortgage payment without actually selling their home.

And now the King of Pop, who narrowly escaped foreclosure on his sprawling Neverland Ranch, is getting on board.

According to an article in the LA Times, Michael Jackson has signed a one-year lease for a Bel Air-area mansion at a whopping $100,000 a month (perhaps he knows better than to buy in this market).

The 7-bedroom, 13-bathroom, 12-fireplace French-style estate was one of the most expensive homes offered for sale in L.A. last year, go figure.

Jackson’s manager-spokesman Tohme Tohme said Jackson wanted to be closer to the action of Hollywood, and noted that Jackson could take the time to build his very own dream house.

Regarding his recent rumored financial woes, Jackson is set to auction off more than 2,000 personal items, including his glittery silver glove in Beverly Hills this April.