Zillow Zestimates Could Be Thing of the Past 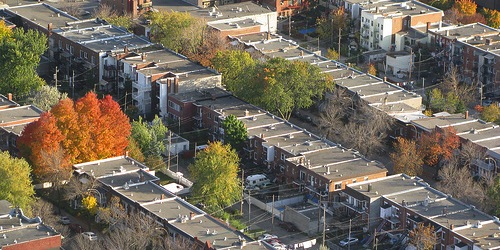 Could this be the end of Zillow Zestimates as we know it?

The AVM essentially estimates values for properties nationwide, and the aforementioned companies have been using it without paying out royalties to First American.

The lawsuit filed in the Eastern District of Texas names a mathematical model Patent No. 5,361,201, aka “Real Estate Appraisal Using Predictive Modeling.”

Zillow has been the only company to respond, though it only noted that it was aware of the lawsuit and has no plans to change its business model as a result.

The real estate juggernaut maintains that it provides estimates for a whopping 93 million homes in the United States, or nearly every residence in the country.

Zillow certainly came out of nowhere when it launched its Zestimates several years back – and they saw explosive growth in what seemed like days.

The big question is why First American waited so long to make the complaint, given the fact that Zillow and others have been providing these Internet house value estimates for years now.

And they’re not even close to accurate anyways. =)