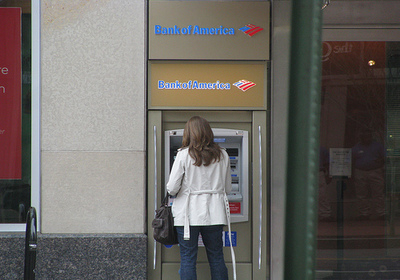 Nearly one in four homeowners (24 percent) don’t have any savings to cover expenses such as their monthly mortgage payment should they lose their jobs, according to a survey conducted by Wells Fargo.

At the same time, job stability worries increased from 21 percent to 29 percent, with respondents indicating it their number one concern.

The good news is 60 percent of respondents, versus an earlier 53 percent, have a strong desire to reduce debt, while more than half want to pay down debt faster.

Unfortunately, less than a quarter have increased their savings, though 37 percent said they paid down debt and 12 percent paid off all their balances in the past year.

To compensate for costly expenses, more than a third of homeowners have had a friend or family member move in, while 42 percent are spending less on their children (ouch).

Half of all homeowners surveyed had an average of $10,000 or more in debt, which is significantly higher than that reported in previous quarters.

This could be a result of falling home prices; most homeowners can no longer rely on home price appreciation and the associated cash-out to cover expenditures.

Millions of credit cards have also seen their credit lines slashed or closed, forcing homeowners to budget to survive.

Hopefully homeowners will come to terms with the new reality of tight credit, as it doesn’t seem things will turn around anytime soon.

Sadly, this reality will likely lead to more foreclosures and distress in the housing market before things turn around.

The silver lining is lower home prices for those looking to buy a property.